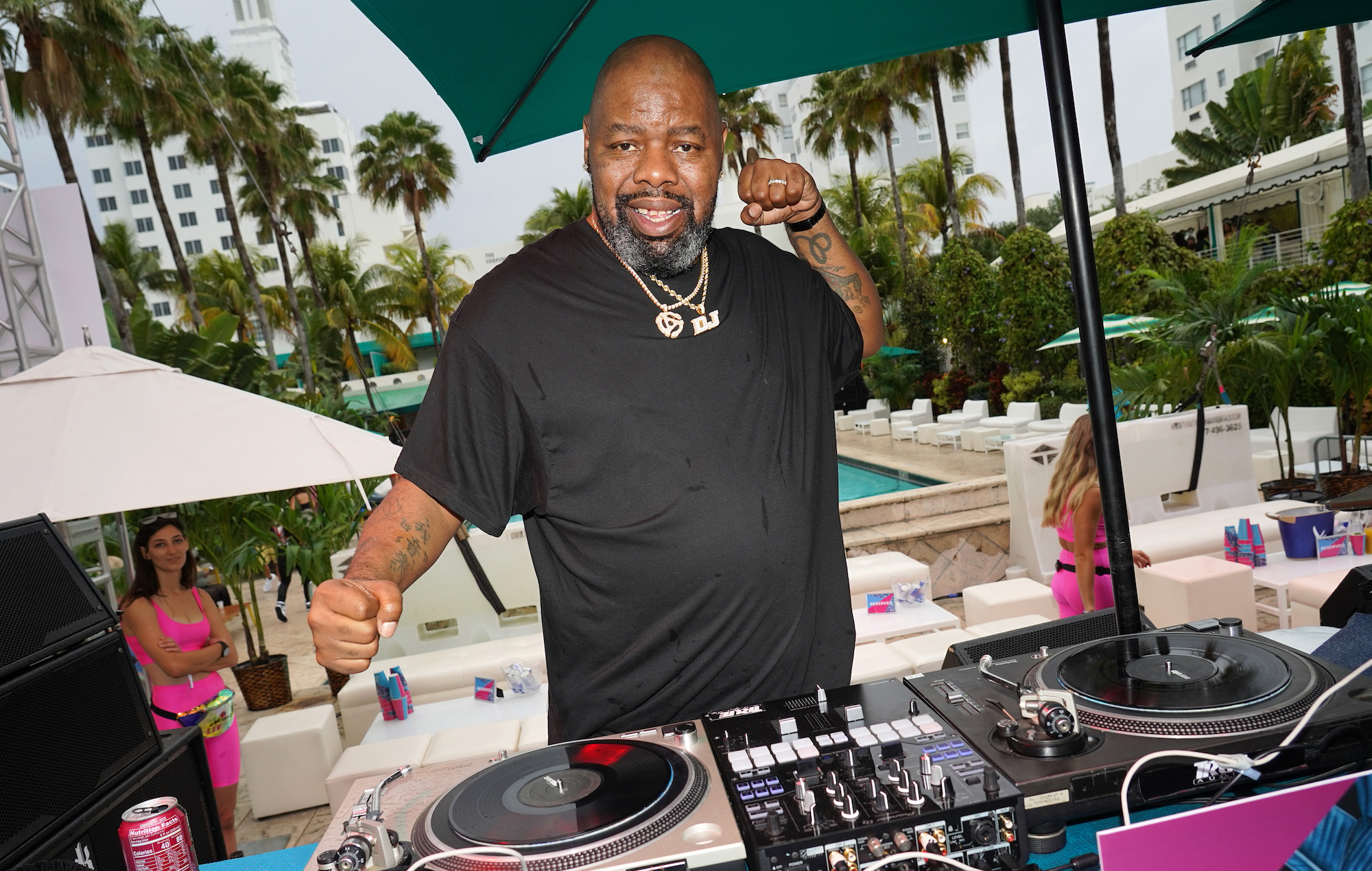 Iconic rapper Biz Markie – born Marcel Theo Hall, and branded the ‘Clown Prince of Hip Hop’ by virtue of his legendary tenure as a pioneer of the genre, and his inimitable sense of humour – has died at age 57.

News of his passing was confirmed by rep Jenni Izumi, who wrote in a statement: “It is with profound sadness that we announce, this evening, with his wife Tara by his side, hip hop pioneer Biz Markie peacefully passed away. We are grateful for the many calls and prayers of support that we have received during this difficult time.

“Biz created a legacy of artistry that will forever be celebrated by his industry peers and his beloved fans whose lives he was able to touch through music, spanning over 35 years.

“He leaves behind a wife, many family members and close friends who will miss his vibrant personality, constant jokes and frequent banter. We respectfully request privacy for his family as they mourn their loved one.”

TMZ reports that Markie passed at 6:25pm Friday evening (July 16) in a Baltimore hospital. Markie’s cause of death has not been made public at the time of writing, though it’s known the rapper had been suffering severe health complications of late due to complications from his type 2 diabetes.

Premature reports of his death circulated earlier this month, though Izumi clarified on July 1 that rumours he’d passed were not true, and that Markie was in hospital, “surrounded by professionals who are working hard to provide the best health care possible”.

Markie had previously lost 140 pounds worth of weight in an effort to manage his diabetes. “If I didn’t make the changes, it was going to make the diabetes worse,” he explained in a 2014 interview with ABC News. “[Doctors] said I could lose my feet. They said I could lose body parts. A lot of things could happen.”

A Harlem native, raised in Long Island before he cut his teeth in New York City nightclubs, Markie was a monolithic figure in the golden age of hip-hop. He made considerable waves with his 1988 debut ‘Goin’ Off’, thanks in large part to his infallible beatboxing talents best showcased on the single ‘Make The Music With Your Mouth, Biz’.

His major mainstream breakthrough would come the following October, with his second album, ‘The Biz Never Sleeps’, spurring his most successful track to date in ‘Just A Friend’. Notable for its blend of rapping and singing, the classic cut peaked at #9 on the Billboard charts, and in 2000 was ranked 81st on VH1’s 100 Greatest One-Hit Wonders.

Markie would release a further three solo albums, most recently in 2003 with ‘Weekend Warrior’. He’d kept busy in the years following, though, most notably on TV with appearances in Wild ’N Out, SpongeBob SquarePants, Adventure Time and Sharknado 2: The Second One.

In addition to his own iconic endeavours, Markie was a member of the groups Juice Crew and The Flip Squad.

Tributes to Markie have flowed in following the announcement of his passing. Among those who’ve paid their respects include Juicy J, Kerry Washington, Bootsy Collins, Red Hot Chili Peppers bassist Flea and the Minnesota Vikings.

When I was a teenager we used to sneak out on Monday night to hit the hottest party in NYC. Soul Kitchen taught how let music live in my body. Whenever we saw Biz on the 1s & 2s we were in awe. He was a genius. Rest In Peace and Soul @BizMarkie

We lost another Rap legend Mr. Biz Markie, an American rapper, singer, DJ, record producer, actor, comedian, and writer. He's best known for his 1989 single "Just a Friend"! To a lot of us he was more than Just a Friend. R.I.P. Prayers going out to the family & friends. Bootsy

All of my love to the one of a kind bringer of love and joy, the great Biz Markie. I will bang his records til the day I die and my heart will rejoice. I love you Biz.

More than just a friend.