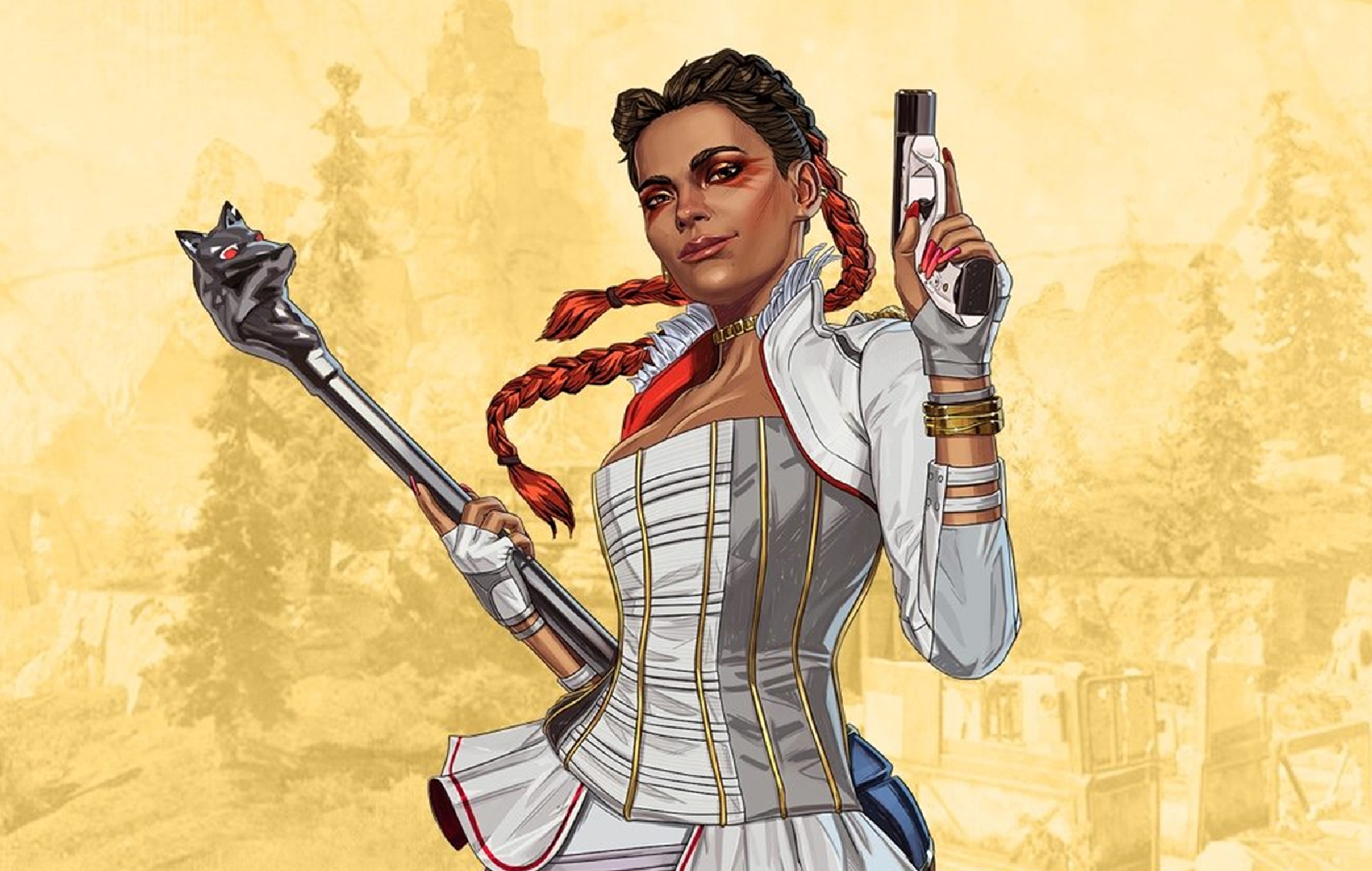 Respawn Entertainment has confirmed that development on Apex Legends cross-progression has slowed down due to recent hacking problems.

As spotted by Eurogamer, earlier this week (July 10), Apex Legends game director Chad Grenier responded to a fan question on Twitter regarding the development of cross-progression.

Grenier said: “In development, although recent hacks on Apex and TF [Titanfall] have slowed down the progress of it as we context switch to solving live game issues.”

Earlier this month (July 4), Apex Legends was taken offline by hackers in protest of ongoing issues with Titanfall. When players logged into the battle royale, whether they be on PC, PS4 or Xbox One, they were met with locked playlists that redirected them towards a website called SaveTitanfall.com.

In development, although recent hacks on Apex and TF have slowed down the progress of it as we context switch to solving live game issues.

Respawn responded in a statement via Twitter on the same day explaining that it was working on a fix and that no players’ personal information was at risk.

Titanfall has been suffering from hacking and DDos attacks since 2019, ultimately rendering the game unplayable. The hacking has since been resolved in Apex Legends, although Titanfall is still having servers issues.

Cross-platform was implemented in Apex Legends last year, although players have still been unable to transfer progress between accounts on separate platforms, with cross-progression being the next feature Respawn is currently working on.

Last year, Grenier explained on Reddit that cross-progression is “much harder post-launch since users have multiple accounts to merge or use” but will keep updating the community on the progress.

Elsewhere, Apex Legends is set to receive a ranked Arena mode in Season 10.

The post ‘Apex Legends’ cross-progression development has slowed due to hacking appeared first on Askhiphop.