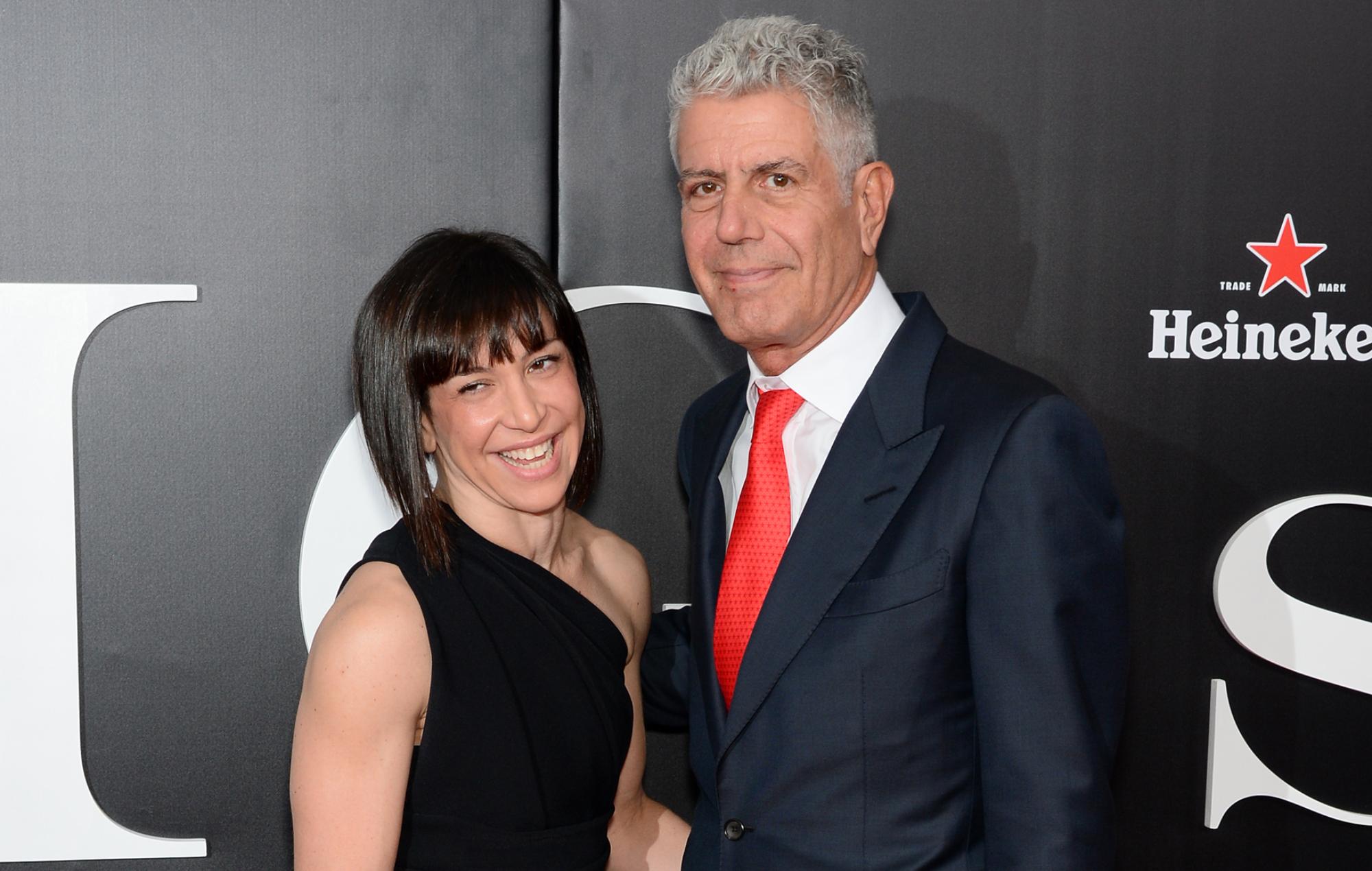 Anthony Bourdain’s widow has claimed she didn’t give permission for filmmakers to use a deepfake of the late chef’s voice in a new documentary.

Ottavia Busia, who separated from Bourdain in 2016 but was still legally married when he died two years later, said she had made it clear that Bourdain would not have been happy with the move. Roadrunner: A Film About Anthony Bourdain, which is out now in the US, uses A.I. to recreate Bourdain’s voice in the feature.

Despite filmmaker Morgan Neville confirming with Variety earlier this week that any wishes by his team to use deepfake technology were granted by Bourdain’s estate and family, Busia has refuted the claim. “I certainly was NOT the one who said Tony would have been cool with that”, she wrote in a quote tweet linking to Neville’s Variety interview.

I certainly was NOT the one who said Tony would have been cool with that. https://t.co/CypDvc1sBP

Neville said that the creative decision had been cleared by those closest to Bourdain. “I checked, you know, with his widow and his literary executor, just to make sure people were cool with that. And they were like, Tony would have been cool with that.”

However, critics have spoken out against the use of AI in the film, with one screenwriter believing it to be “ethically fucked up”.

“That’s ethically fucked up on so many levels and is really gross,” wrote Ashley Lynch online.

“We… need to collectively reevaluate our relationships with notable artists and question why we feel so entitled to them even in death,” tweeted another journalist.

Neville also told Variety: “There were a few sentences that Tony wrote that he never spoke aloud. With the blessing of his estate and literary agent we used AI technology.”

The CNN food and travel series was fronted by the late chef who died in June 2018 at the age of 61. Bourdain took his own life while filming Parts Unknown in Strasbourg, France.

His second novel has also been green-lit for a US TV series.