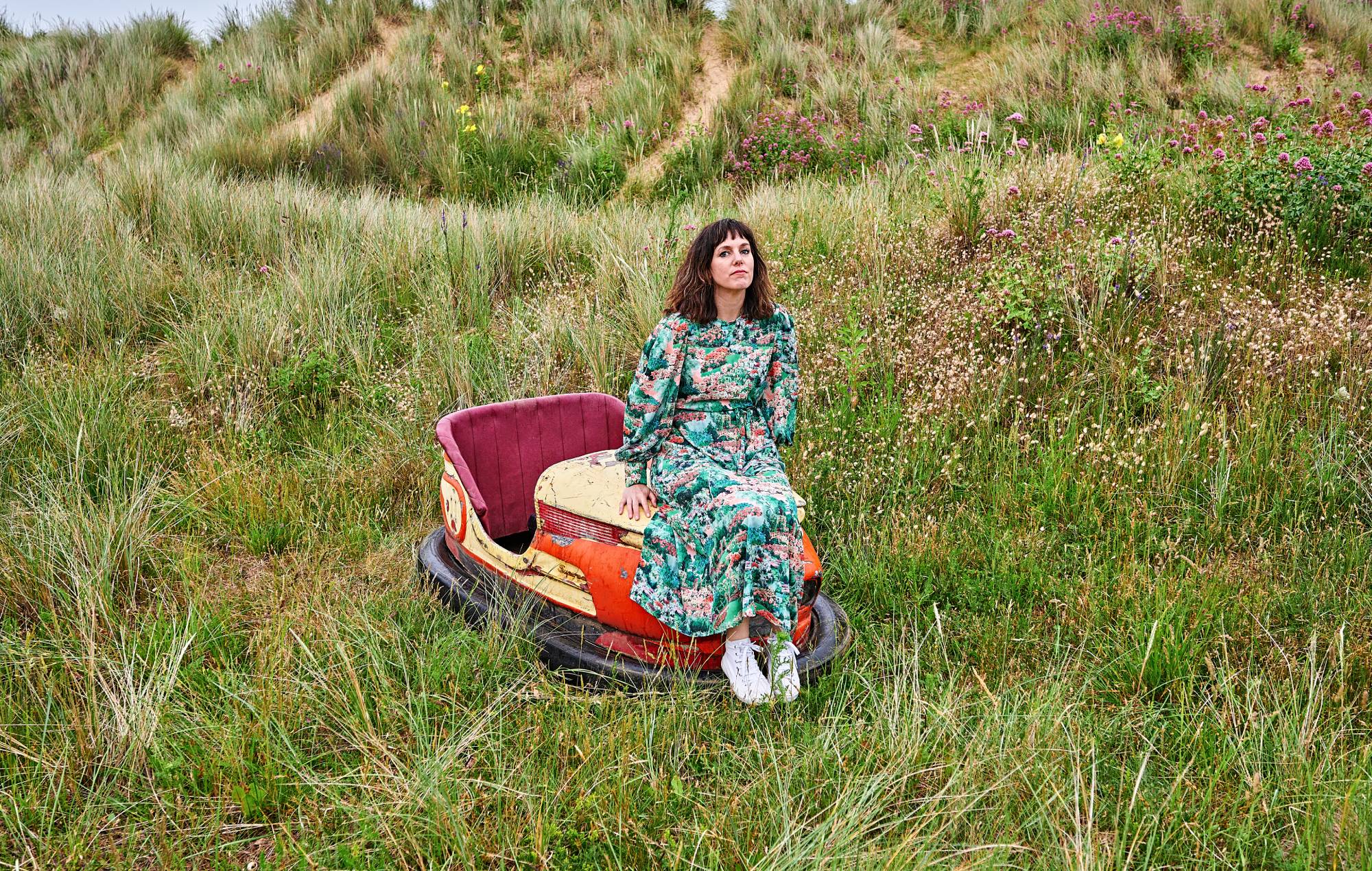 Anna Meredith has shared a virtual dodgems game to celebrate the release of her new compositions album ‘Bumps Per Minute: 18 Studies for Dodgems’.

The record has been billed as a “full-throttle reinvention of the traditional fairground dodgems” and will accompany the new Dodge installation at Somerset House in London, which opens today (July 15) and runs until August 22.

Made in collaboration with the BAFTA-winning sound artist Nick Ryan, Meredith’s ‘Bumps Per Minute’ album consists of “full-length individual musical identities” for each of the 18 dodgem cars that are set to be on the track in the courtyard of Somerset House this summer.

“I approached writing these 18 tracks like little exercises, making identities that are bold, playful and characterful but without beats, percussion or any acoustic elements and relying on my skills to create melodic and harmonic based energy,” Meredith said in a statement about ‘Bumps Per Minute’, which you can hear below.

“They’re also less about musical development than my orchestral work or material in my studio albums, these tracks are only themselves and unapologetically so, and that freed me up to unleash some pretty bonkers ideas, knowing it’s about these bold switches – like a sort of musical Wacky Races…” she added.

‘Bumps Per Minute: 18 Studies for Dodgems’ is out today via Moshi Moshi, while pre-order of its 12″ vinyl edition (which is available in five different sleeves) is also available from here.

The virtual dodgems game in celebration of the album can be played here. You can find out more information about the Dodge installation at Somerset House here.

Anna Meredith is among the artists who are set to perform at the Edinburgh International Festival 2021, which is set to take place next month.