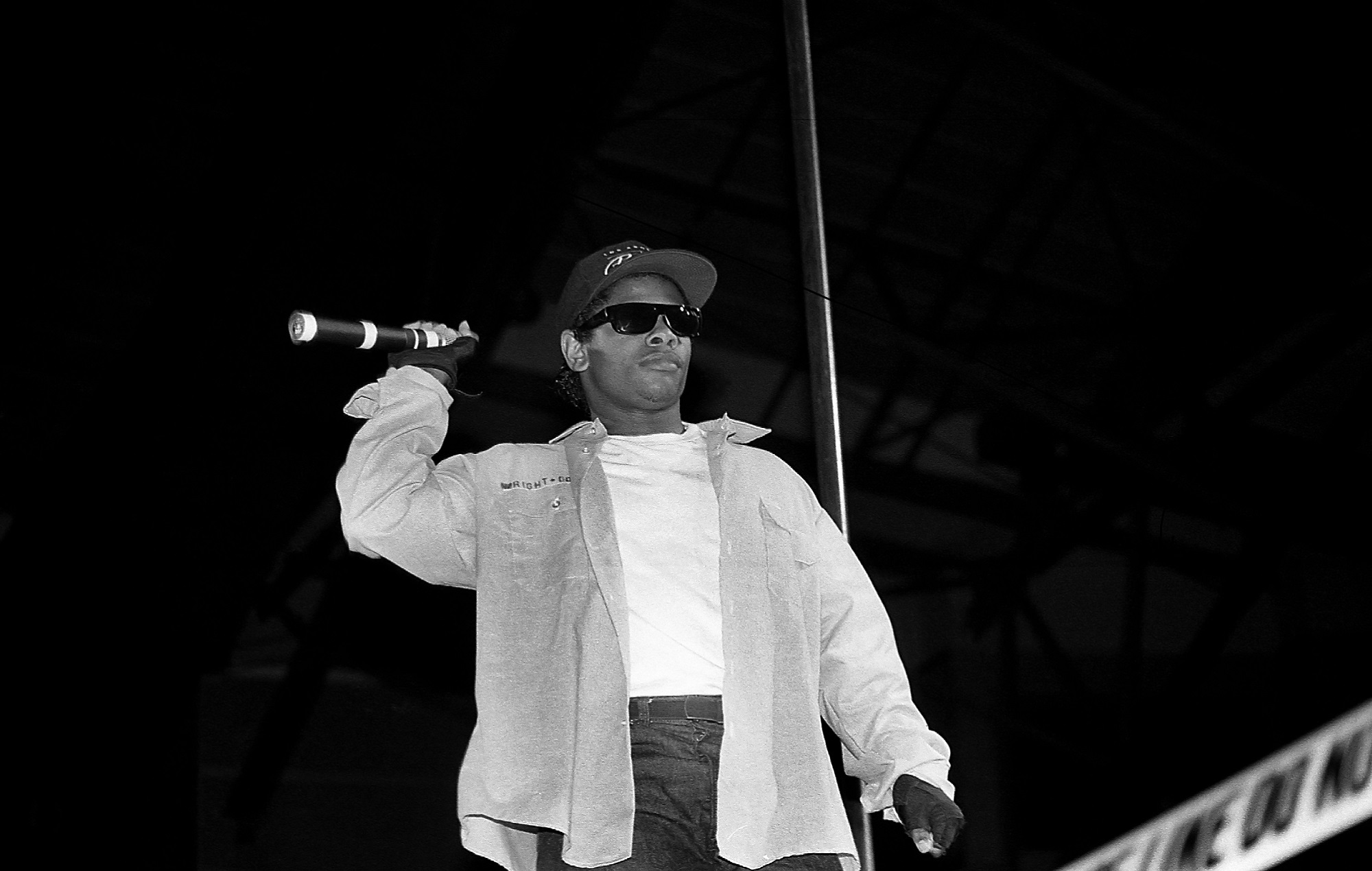 A new docuseries has been announced which will delve into the circumstances surrounding the death of rapper and NWA co-founder Eazy-E.

Eazy-E, real name Eric Wright, died in 1995 aged 30. Having suddenly been hospitalised and diagnosed with AIDS, he died from AIDS-induced pneumonia less than a month later.

The new series, The Mysterious Death Of Eazy-E, will premiere on the US channel WE tv on August 12, delving into the numerous unanswered questions and conspiracy theories surrounding Wright’s death.

There have been lasting conspiracies about Eazy-E’s final days, with some controversially speculating that he was in fact murdered.

In April, Ebie Wright accused Eazy-E’s fellow NWA member Ice Cube of “dodging and ducking” her after he was asked to participate in the documentary.

“The only thing I will say honestly, is probably the only person that actually matters to this story I’m telling, who hasn’t talked on it so far, I’m just being completely honest … is Ice Cube.”

Wright went on to explain she had a close relationship with Ice Cube’s son O’Shea Jackson, who even told her his father was on board.

“You know, it really breaks my heart that he hasn’t spoken on this yet because I grew up with his sons and I have a really good relationship with them,” she said.

“He actually told me that Ice Cube was willing. He was gonna do whatever for me and he was down. Since then, when we tried to book him to do the interview, he’s been ducking and dodging.”