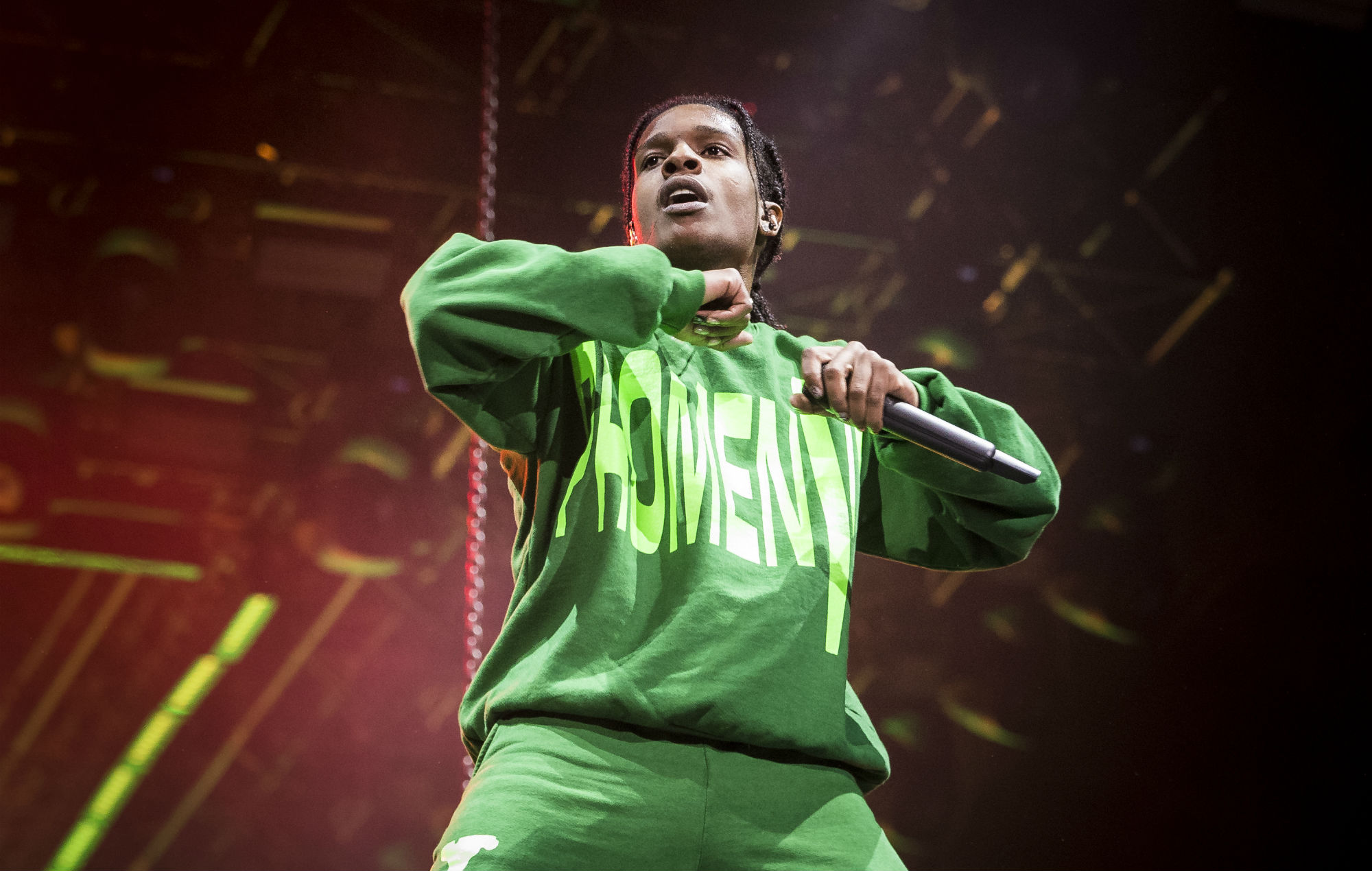 A$AP Rocky has shared a teaser of upcoming music in a new advert – watch the clip below.

The rapper is currently working towards the release of his new album ‘All Smiles, which he has been teasing throughout 2021.

The new advert was created by PacSun, the California-based clothing company that Rocky was recently named a guest Creative Director of.

Sharing the new music teaser on Instagram, Rocky wrote: “CLIP ON MY HIP LIKE THE BAC AH DA BEEPER.”

Last week, Rihanna and A$AP Rocky were spotted shooting a new music video together in New York City. The pair recently confirmed they were dating after years of on-and-off speculation about their relationship, with Rocky also revealing that he has been busy at work on new music with the singer.

Others set to appear on the new album include Morrissey, who Rocky confirmed would feature on ‘All Smiles’ back in May.

Rocky revealed in an interview with GQ that he has worked remotely with Morrissey, who the rapper says he is a huge fan of, over the past year on the ‘All Smiles’ sessions.

GQ noted that Morrissey has been writing, producing and contributing vocals to the new record, with Rocky adding of the former Smiths frontman: “Anything you need him to do, he show up and do.”

One collaboration that isn’t set to happen, though, is between Rocky and Tyler, The Creator, with Tyler claiming that Rocky ignored his request to be on his new album ‘Call Me If You Get Lost’.