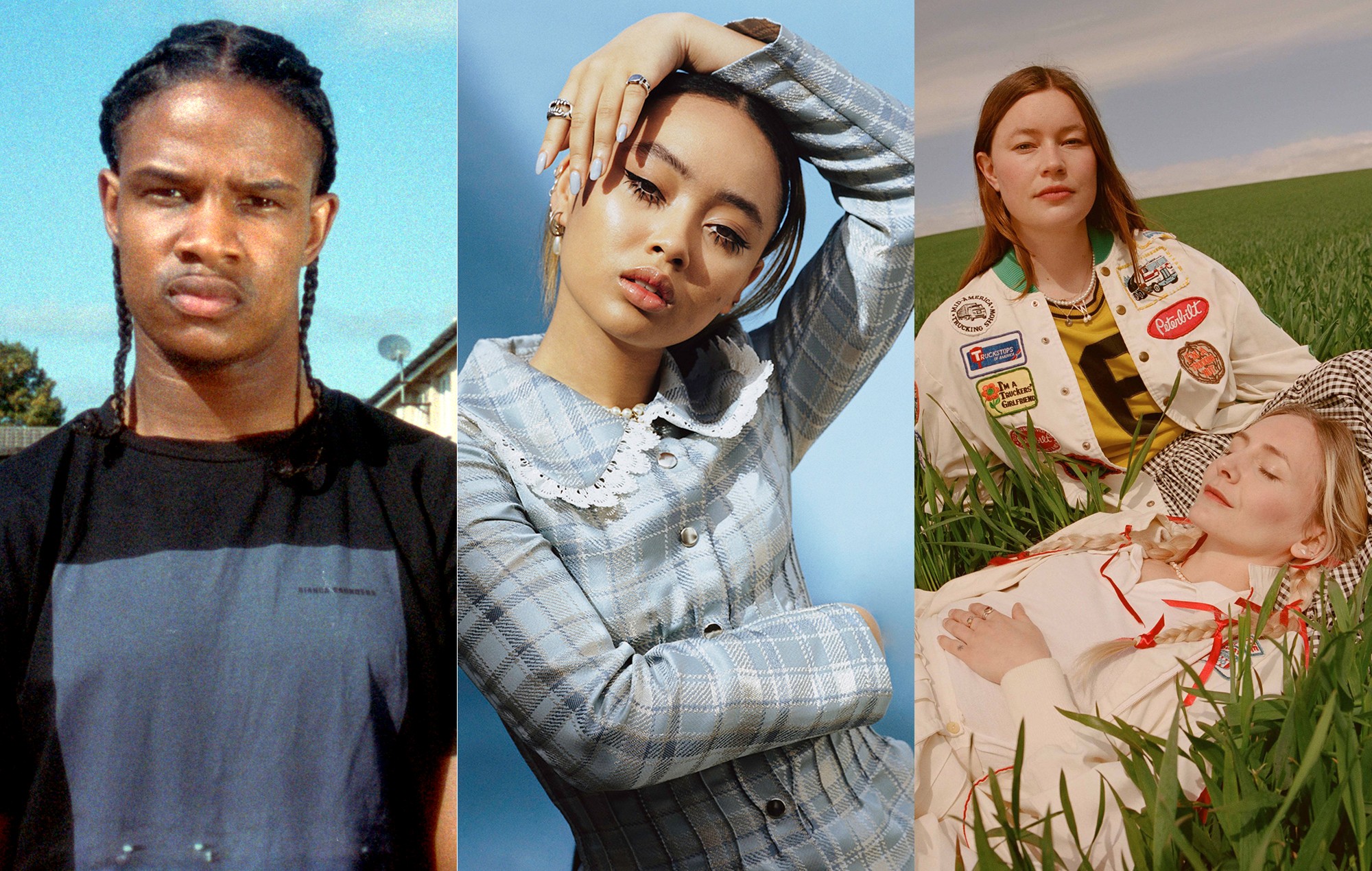 At long last, festival season is set to return in its euphoric, sweaty and drunken glory. For many, it’s been two tortuous years since we have been able to enjoy a silly, arms-around-shoulders singalong in a field with pals; instead we’ve suffered the awkwardness of Friday night Zoom raves, and tried our very best to navigate clunky virtual showcases with wobbly Wi-Fi. But no more! From this weekend onwards, at least a dozen large-scale festivals – including Reading and Leeds, Latitude, Standon Calling and beyond – have been given the green light to go ahead.

For many emerging artists who worked tirelessly to launch their careers throughout quarantine, this summer could well be be the first foray into playing live. And where better to start than performing to crowds that will have gathered excitable momentum from easing their way back into festival life?

If you’re heading into the festival fields this summer, there’s plenty of newbies you need to cram into a tent and get down early for: from DIY-minded rap stars to future indie legends and colourful, dynamic pop heroes, these are the essential 10 acts set to dominate the summer.

Who: Drill-grime crossover star gaining cult status
Where: Reading and Leeds Festival, August 27-29
Look out for: BackRoad Gee’s breathless output to date has seen him knock out towering collaborations with fellow rising star Pa Salieu and British grime royalty JME, among others. His solo work is equally superb: check out rapid-fire ‘It Is What It Is’ – an exhilarating clapback against the doubters.

Who: The south-London quartet offering charming storytelling and jangly melodies
Where: Standon Calling, July 22-25
Look out for: Need a breather from the wrath of the moshpit? Enter, Bleach Lab: their debut EP ‘A Calm Sense Of Surrounding’ features a shedload of majestic dream-pop balladry, comprising easy, addictive, hazy hooks and surprising structural twists.

Who: Crispy, bouncy, colourful DIY rapper with an emo edge
Where: Boardmasters Festival, August 11-15
Look out for: The 20-year-old’s bedroom-produced music takes cues from his heroes – Lil Peep’s trademark blend of disaffected lyricism, auto-tuned stylings, and gritty riffs can be heard in recent single ‘Paranoia’ – but his no-nonsense ambition suggests that viral (and festival) stardom is well within his grasp.

Who: Intricately crafted anthems from Britain’s premier pop talent
Where: Latitude Festival, July 22-25, Standon Calling, July 22-25, Boardmasters Festival, August 11-15
Look out for: Where to start with the imitable Griff? The singer-songwriter and producer has had a year like no other: a Taylor Swift co-sign and a Top 40 hit are among the highlights, but it was her electrifying rendition of ‘Black Hole’ at the BRITs live ceremony that established her impressive performance chops, where she used a loop machine to amplify her sublime harmonies.

Who: Socially conscious and multi-faceted rap from south Londoner
Where: Boardmasters Festival, August 11-15
Look out for: The young MC’s recent single ‘Are You On?’ – a collaborative effort with renowned British electronic producer Leon Vynehall – is a deliberately murky belter that deserves to be debuted on a huge festival stage. His 2018 Boiler Room set is a tantalising taster.

Who: The self-described “drag monster” with pop bangers as visceral as they come
Where: Standon Calling, July 22-25
Look out for: A rickety playground of dryly funny and sugary pop, January’s ‘Smash Hits Vol. 2’ EP established Bristol’s Lynks as an alternative icon-in-the-making, delicately balancing tongue-in-cheek humour and sincere anthems of self-discovery. Expect their live sets to incorporate every outrageous element of a drag show: gags-a-plenty, serves-a-many.

Who: Cork musician looking to push Celtic pop into the mainstream
Where: Reading and Leeds Festival, August 27-29
Look out for: LYRA’s vocal, a sleek blend of operatic peaks and feathery inflections, is her greatest asset: it glides effortlessly across the Irish star’s winning alt-pop combination of wonky synth sounds and earworm hooks.

Who: A bunch of raveheads pairing nightlife observations with and big ol’ beats
Where: Boardmasters Festival, August 11-15, Reading and Leeds Festival, August 27-29
Look out for: You might recognise this Worthing trio from their past life as indie heroes High Tyde; following their previous band’s demise, they underwent a genre-busting reinvention to form NOISY, and became purveyors of rowdy, sweaty club floor-fillers such as ‘I Wish I Was A…’ and ‘24/7’. Expect them to sound deliciously massive IRL.

Who: Edinburgh indie-poppers navigating the full spectrum of human emotion
Where: Latitude Festival, July 22-25
Look out for: Swim School’s luminous indie-pop touches on imperfect romance, trauma, and vulnerability, and trying to navigate it all. By putting deeply affecting lyrics over gigantic riffs, their live shows are bound to inspire much-needed moments of catharsis.

Who: Domino-signed duo dishing out minimalist, tongue-in-cheek guitar anthems
Where: Latitude Festival, July 22-25
Look out for: The walloping chorus of Wet Leg’s stupidly fun and outrageously addictive debut single ‘Chaise Longue’ will surely encourage plenty of giddy punters to let loose this summer. Get ready to open the pit and let the chaos begin…

The post 10 unmissable new acts to catch at festivals this summer appeared first on Askhiphop.